Signing Time Wiki
Register
Don't have an account?
Sign In
Advertisement
in: TV, Keep it still so it's easy for someone to see what you're spelling.

Signing Time! is a television program targeted towards children aged 1 through 8 that teaches American Sign Language. It is filmed in the US and was created by sister Emilie Brown and Rachel Coleman, the latter of whom hosts the series. Between the years 2002 and 2008, it was aired by APT in many cities across the U.S. Signing Time! is produced and distributed by Two Little Hands Productions, which is located in Salt Lake City, Utah.

As of October 4, 2010, public television stations were allowed to show the series for the next two years. 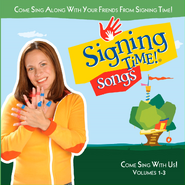 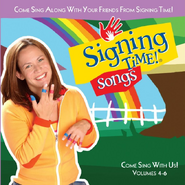 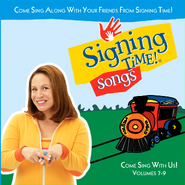 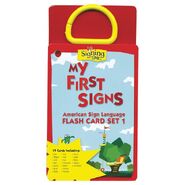 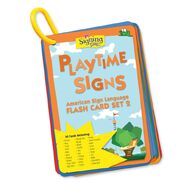 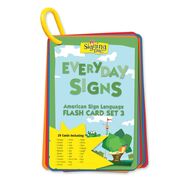